Maltby is a small township, of about 20 000 souls just outside Rotherham in South Yorkshire.  There is a High Street, which is a bus route and a non-stop procession of lorries that rarely stop and so contribute nothing to the local economy.  I worked there as a development worker between 2000 and 2003.

The local residents were well organised.  There were 11 community groups based in each surrounding estate.  Once a month, they met to discuss issues that affected the whole town.  It is a coal community, which meant the solidarity in the pits spilled over into the community, by which I mean men were just as active as women.  This took me by surprise, my experience had largely been in steel communities where community engagement was women only,

Just like most places, the churches were not doing quite so well.  The Methodist Church closed the summer before I arrived.  There were three Anglican churches when I started and two when I left.  The one that closed was based in White City, which was not a city but an estate.  When you entered the church, you were confronted by two brass rubbings, one of a monk from the nearby Roche Abbey and the other of a coal miner.

They held a service to close this church, and they were joined by 3 or 4 people they had never seen before, who sat on the back row.  Over tea, the newcomers explained they were the remaining Methodists, who knew what it was like to experience their church closing and wanted to offer their support.

I was employed by Rotherham Metropolitan Borough Council as a development worker.  One of my tasks was to help the Maltby group of groups write a community plan.  This was part of a national government initiative.  Maltby’s was the first plan in the borough.

I arranged for training in the principles of Participatory Appraisal.  PA is an approach that combines community development with research.  It has about 20 methods that help groups of local people map or draw their views about their community and its future.  The principles underlie the use of these methods.  The aim is help everyone express their views and a lot of the work for the coordinators is to make sure leaders don’t cut across followers.  The aim is to hear everyone’s voice.

After the training, we split into teams and set out to find out what people wanted for the future of Maltby.

Older people were fascinated.  I remember we persuaded the organiser of a Bingo Club to allow us access.  We were offered 15 minutes, during tea break.  Woe betide anyone who interferes with Bingo!  We prepared carefully to make the most of our access to people who would not normally participate.  We actually found it hard to get out and so threw their Bingo into chaos!

One thing I noted among the elderly was the difference between the 60s-70s and those in their 80s and 90s.  The latter had a very different perspective.  They remembered White City, when open sewers ran through the streets!

Children were great too.  We gained access to some schools and asked them to draw their ideas.  I remember feeling uncomfortable because so many children drew their recreational facilities surrounded by security cameras.

How young you can go?  Could toddlers contribute?  There must be a minimum age but if they can draw a picture of something they would like, that’s a contribution.

Probably the most difficult group, were the social workers.  They were not keen on drawing stuff and addressed everything to me.  When we left, the others on my team pointed out that when we entered the council building I had put on my badge and so became the person of authority in our team.  This is the real power of PA, it helps you see how you slip into controlling behaviours.

At the time I reckoned at least 400 people contributed to the plan in some way.  We had a Saturday Community Event, once we had a draft and over 100 people took part.

Some of the plan was overambitious but it represented what people wanted.  We all knew there was no chance of a by-pass to get those lorries off the High Street but the proposal was backed up by an excellent account of the problem.

I moved on in 2003 and so I did not see the development of a project that met many of the proposals in the plan.  It was for a community centre with performance space and small business units.  It was state of the art with integrated ICT systems and loads of security cameras that could monitor the centre from people’s homes.  All paid for with European funding, which would not have been possible without the plan.

The old Methodist Church had returned to the market, they purchased it and rebuilt it.  One of the features of the old schoolrooms was a foundation stone with the names of the Methodist leaders at the time.  Someone did some research and found the daughter of the then minister was still alive, and living in Maltby.  She was invited to cut the ribbon and open the Wesley Centre, named after the old church.  Everyone, even the atheists wanted to honour the history of that building.

In a town of 20 000, it is impossible to speak to everyone but this story shows how it is possible to hear some who are usually unheard.  The job we did was nowhere near perfect but it was good enough.  Many people have great insights but live quietly and will never share them unless asked – and then under protest – “oh, I don’t have anything to share”.

I visited The Wesley Centre once and I was delighted to find in the entrance to the building, the brass rubbings of the monk and the miner.

Day 16/21 of my writing challenge. Every weekday, I publish a short piece of writing on my subject, solitude. The writings are based on a daily prompt from Megan Macedo, who leads the challenge. These are all first drafts with minimal revision. Please comment if you find these posts helpful. Previous: How I Won the Napoleonic Wars! Next: Imbricated Roles 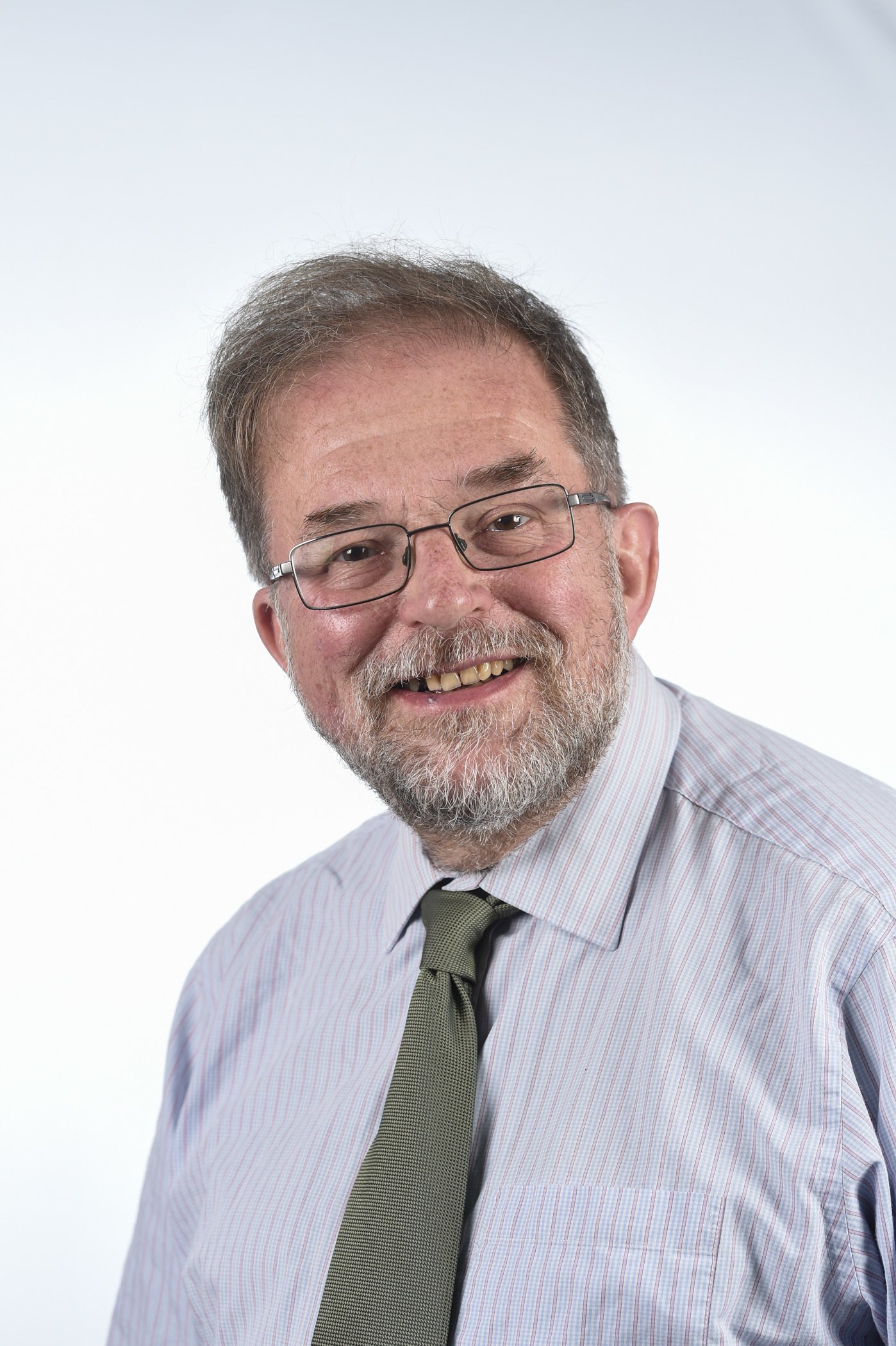